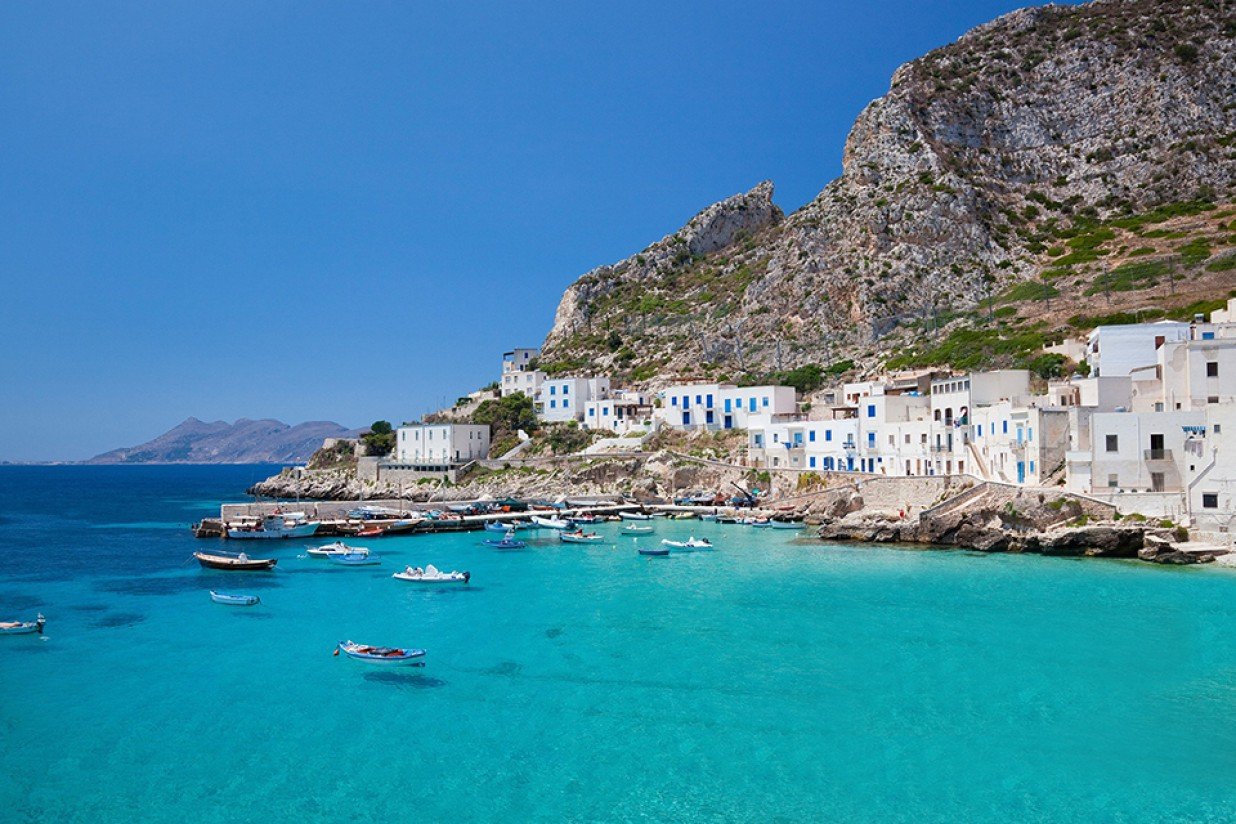 Sicily: one of World’s best trips

A feast of history with 300 days of sunshine a year, spectacular landscapes and a lively culinary culture: Sicily is becoming one of the most requested destinations in Italy. There is a new respect for cultural and tourist heritage on an island that for years has shaken off stereotypes that have long identified it in the world, and the hotel sector, once hidden, is also experiencing a renaissance.

From simple new resorts such as the Verdura Golf & Spa Resort – which has focused the spotlight on a beautiful strip of the southern coast between the Greek temples of Agrigento and Selinunte – to luxury hotels with a glamorous allure like the two classic hotels in Taormina, the Grand Hotel Timeo and Villa Sant’Andrea, obtained from noble private residences.

The regional capital Palermo, in the north-west, is now a real must-visit destination, with the restored noble residence of Palazzo Riso, which houses a space of contemporary art, and new bathhouses which revives the Mondello area for families, just at west of the city, as a meeting place for fashion people. Nearby, in Terrasini town, the young chef Giuseppe Costa makes the palates enjoy at his Il Bavaglino with its reinterpretation of Sicilian traditions, starting with cuttlefish stuffed with rice on a bed of lentils and dried tuna.

On the other side of the Island, the second biggest in Europe and the sixth in the world, there is Syracuse. In the restored historic center of Ortigia, with the new Moorish style Musciara Siracusa Resort and the Regina Lucia, a nouvelle-Sicilian restaurant, the Sicilian style has now a modern and very cool side.

In the heart of Sicilian Baroque, the Duomo Restaurant by talented chef Ciccio Sultano gives joy to all lovers of full-bodied flavors of Sicily with its cuisine in Ragusa, the jewel of the truest Sicily.

Even once dilapidated areas, such as the very famous Vucciria market in the historic center of Palermo, are now full of exclusive galleries and wine bars.

From Etna, the highest active volcano in Europe, lava and ash still gush. Organizing a trip with an expert guide who will bring you close to the mouth of the volcano is an experience not to be missed.

Suggestions to choose your bridal shoes

Get a fairy elopement on Lake Braies, Dolomites